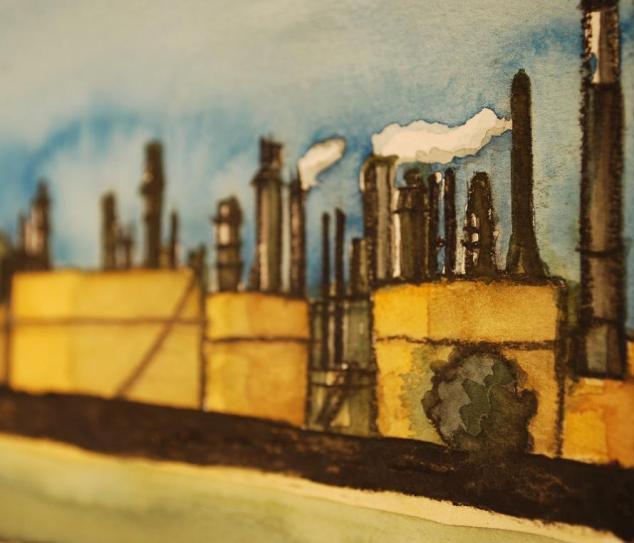 I ended up trapped in line at a grocery store today, waxing philosophical with a random nice lady about what we’d do with ourselves if we had more time. I told her I hoped to go back to school for my master’s degree if I could raise enough in grants and scholarships- which at this point feels essentially the same as saying “if I can trick that leprechaun into showing me where he hid his gold”.

And she immediately proceeded to tell me about all of her family members who are talented artistically, which was a laundry list of her grandkids and nieces and nephews- particularly a 4 year old who is really just brilliant with fingerpaints.

Now before I proceed with my mini-rant, which will be Part One of my Art Public Service Announcement series, I’d like to point out emphatically that I am always delighted to hear about people who are into art. It’s great that families and friends support them and talk about their skills and pursuits- hell, that’s where pretty much anyone that’s reading this came from- okay? I love hearing about it and I’m always polite and interested when I do. So I’m not coming down on people who do this. It’s great. However..

This is, on a small scale, part of the great social problem of belittling art as a skilled, professional pursuit. It doesn’t make sense when applied to the same situation in any other field. For example, if you met someone and he told you he was an Electrical Engineer, I doubt that your immediate response would be “Oh, right. My son made a battery out of a potato in science class.” Because when you do this, you’re essentially saying, “Oh that? Pshaw. I know forty people that do that. Anyone can do that. Children are equally talented. In fact, I am probably going to make a piece of art when I wipe my ass after coffee in the bathroom later.”

Okay, so maybe that’s taking it a bit far, but that’s how it FEELS. For the record- making art is hard. It’s tiresome. It’s a struggle. And in general it takes a lot of time and practice and frustration to get to the point that you’re doing anything good or worthwhile. And even then, the entire art world is filled with some of the snobbiest snobs in the history of snobbery, so it’s not like we’re even immediately accepted among our own kind.

Just because it’s damn hard to make a living doing it doesn’t mean it isn’t important. On the contrary, people who tirelessly follow that pursuit should be applauded and praised for their foolhardy dedication, but they aren’t. They’re looked down upon as layabouts and hippies who don’t want to get real jobs- unless they get super famous and people are forced to respect them.

So, the next time someone who is trying to make a real go of art as a livelihood tells you about it, do all of us a favor and don’t immediately jump to comparisons with barely potty-trained family members. Thank you. Now you know. 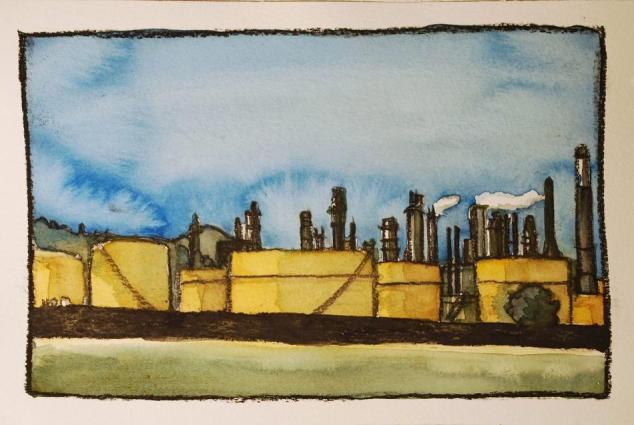